My personal Groundhog Day is the biennial AIDS conference, bustling with passionate activits, hopeful researchers, singing orphans. This year’s conference (held in Durban in July) had a greater sense of deja vu than most. After a brief blip of “End of AIDS” optimism at the 2014 conference, even Bill Gates was brought back down to earth: biomedical solutions alone won’t work.

Actually, with 17 million people on effective treatment, we’re much closer to the end of AIDS than we imagined when the AIDS circus last came to Durban 16 years ago. We’re just not any nearer to the end of HIV. As deaths drop off, the number of people living with the virus rises. If you take a squint at the graphs that the musicians are “playing” in the video below, you can see the shape of AIDS deaths (dramatic peak, steep decline — the data are for the US) but also the steep and continuing rise in cost of treatment. Not shown, but even more dramatic, is the rise in the number people who have HIV and are sexually active. So despite the fact that effective treatment reduces the chance of passing on the virus, the number of new HIV infections added to the global pool each year is not falling: around 2.1 million new infections in 2015.

The video comes from Song of Contagion’s very first music workshop; we’ve moved on a bit since then but it does look like HIV will be one of the disease stories we’ll be taking on. (By “we”, I mean the talented musicians shown in this introduction to the incomparable Grand Union Orchestra.)

You can see from their final performances how much work composer Tony Haynes puts in to each piece. Here, with a cast that includes public health nerds and some fine HIV researchers, you can see the very first seeds of what I hope will eventually turn in to one of those classic Grand Union performances: 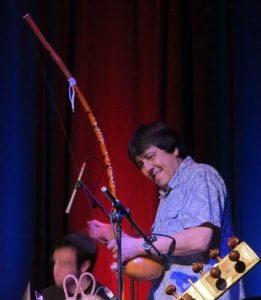 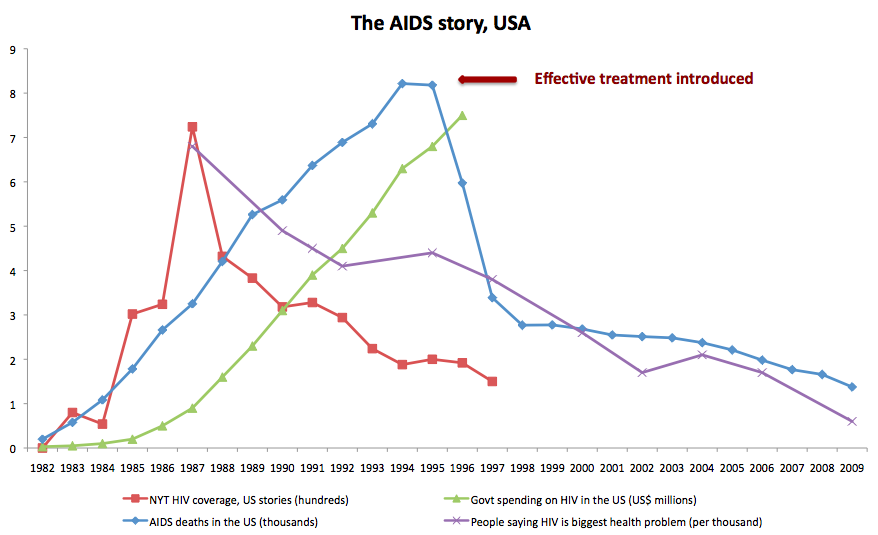