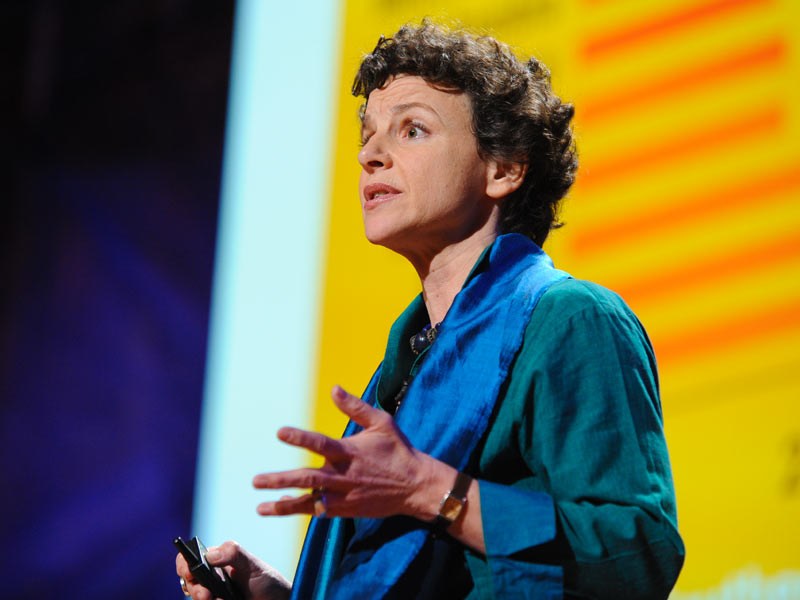 Song of Contagion: dreamed up by a data nerd who knows nothing about music

Elizabeth Pisani is an epidemiologist who was fired from her primary school nativity play for singing so badly out of tune that it put the other kids off key. Though music is clearly not her thing, she does know that when it comes to communication of complex concepts in health, PowerPoint is not the only fruit.

Her first book The Wisdom of Whores: Bureaucrats, Brothels and the Business of AIDS includes over 400 references, mostly to scientific papers, but it doesn’t read like it, according to Carlin Romano who in a Philadelphia Enquirer review called it “a rollicking, eye-opening, hilarious account of the underbelly of international AIDS research [which] awaits the Hollywood producer smart enough to make it into a Brangelina vehicle.” Elizabeth did use PowerPoint in her TED talk about rational decision-making and HIV, though perhaps not in the most conventional way. (Judge for yourself)

Wandering through Hackney one day, she went on a whim to see the Grand Union Orchestra in their magnificent show Undream’d Shores. East London musicians with roots from around the world had put together a foot-stomping show which somehow managed to convey quite viscerally the experience of migration and exclusion. “If only we could make people feel that way about health statistics…. ” Elizabeth thought. She called Grand Union composer Tony Haynes, who was at first a bit suspicious about allowing statistics to drive music. A couple of coffees, a few compromises, and Song of Contagion was born.

Elizabeth did both her Masters and her PhD at the London School of Hygiene and Tropical Medicine; she has lectured there and on other global health courses around the UK and the world. She’s very grateful for the technical skills she picked up (her first degree was in Classical Chinese, so she was starting from a pretty low base). But she still feels that public health training places too much emphasis on generating data that are technically correct, and not enough on understanding the social, cultural and political contexts in which those data will be understood and used. She wishes there had been a project like Song of Contagion to play with when she was a student.


You can email Elizabeth at: